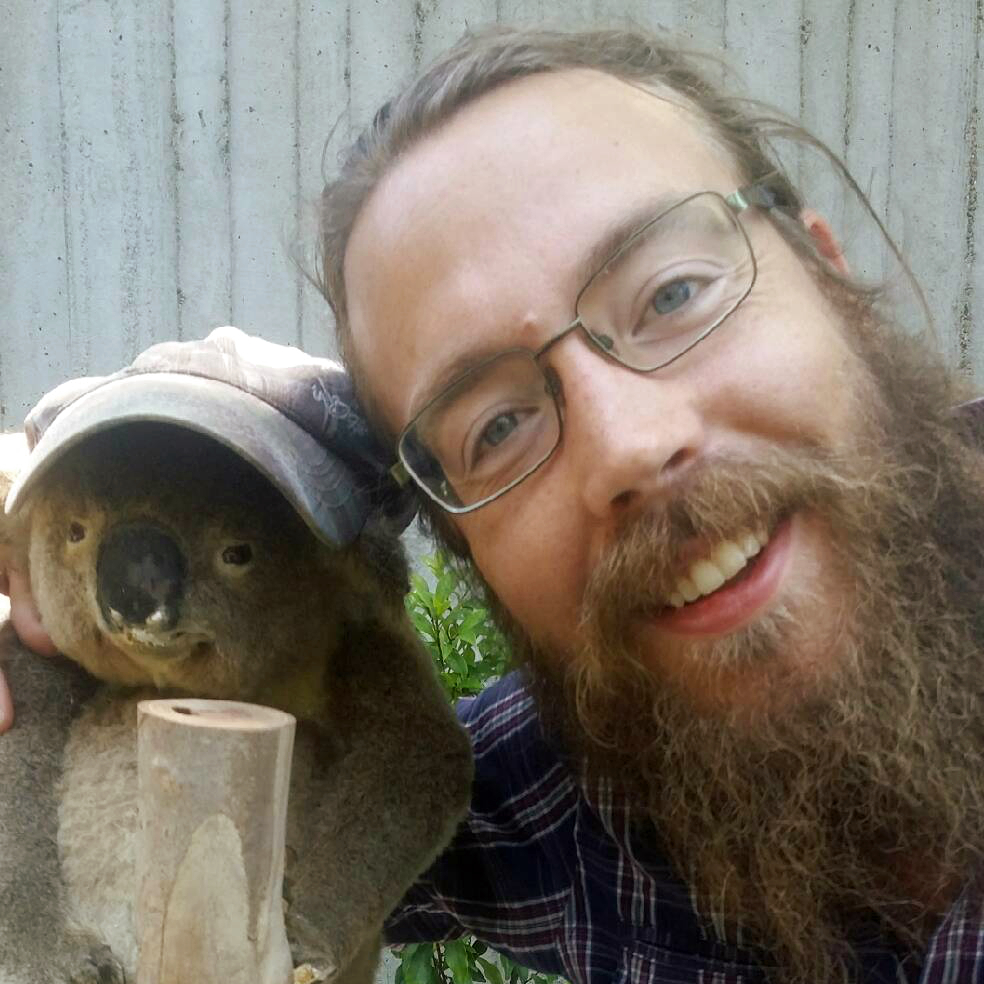 I'm interested in evolutionary biology at a large scale: the stories behind the history of life and the methodologies with which it is investigated. By combining classical methods such as descriptive palaeontology with modern bioinformatics tools and mathematical modeling, I work on understanding how to use morphology in evolutionary biology: from phylogenetic theory to macroevolution and macroecology.

I am a science openness advocate and actively share my work using platforms like GitHub. I also actively communicate my work through teaching and by promoting evolutionary sciences to the general public (namely through Twitter and blogging).